To celebrate the release of unReal on iTunes (http://radi.al/unReal), Teton Gravity Research (TGR) and Anthill release one of the most acclaimed segments from the film. Widely recognized as the best slopestyle mountain biker in the world, Brandon Semenuk has become the first mountain biker to film a full segment in a single continuous shot. This uninterrupted shot was filmed by the most advanced gyro-stabilized camera system, the GSS C520, mounted to a truck on a custom road built next to a custom trail that took three weeks to build. This true cinematic achievement required perfect coordination between Semenuk, Anthill Films, and TGR with regard to athleticism, planning, timing and logistics. Injured at the time, Semenuk only hit the full line once.

The historic moment was produced for unReal, the feature mountain bike film inspired by the unprecedented creative union of production companies TGR and Anthill Films, and the limitless imaginations of a group of the best mountain bikers in the world.

unReal is currently on a worldwide film tour. Click here for a list of film screenings: http://www.tetongravity.com/films/unr…

GET LOST IN THE MOMENT

“There comes a time in all our lives when we must let go of all the chaos and clutter of the modern world and tune our minds to a simpler idea…to see into that empty space just a few feet in front of us and see nothing else… to see the path ahead as a story yet to be written. Entire days of our lives can pass by without meaning, yet within these moments of absolute clarity there’s an entire lifetime worth remembering. It’s simply a matter of letting the rest of the world melt away…”

For What It’s Worth
Performed by: Buffalo Springfield
Courtesy of: Elektra Entertainment Group
By Arrangement with: Warner Music Group Film & TV Licensing

See our rides on

mtbr.gr - everything about mountain bike riding in Greece.
© mtbr.gr All rights reserved - created with ❤ by mountain bikers for mountain bikers - powered by the polygon
This website uses cookies to improve your experience. We'll assume you're ok with this, but you can opt-out if you wish.Accept Read More
Privacy & Cookies Policy

This website uses cookies to improve your experience while you navigate through the website. Out of these, the cookies that are categorized as necessary are stored on your browser as they are essential for the working of basic functionalities of the website. We also use third-party cookies that help us analyze and understand how you use this website. These cookies will be stored in your browser only with your consent. You also have the option to opt-out of these cookies. But opting out of some of these cookies may affect your browsing experience.
Necessary Always Enabled
Necessary cookies are absolutely essential for the website to function properly. This category only includes cookies that ensures basic functionalities and security features of the website. These cookies do not store any personal information.
Non-necessary
Any cookies that may not be particularly necessary for the website to function and is used specifically to collect user personal data via analytics, ads, other embedded contents are termed as non-necessary cookies. It is mandatory to procure user consent prior to running these cookies on your website.
SAVE & ACCEPT
MORE STORIES 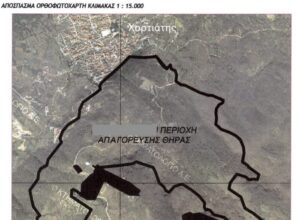 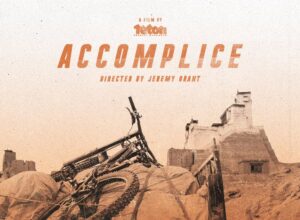 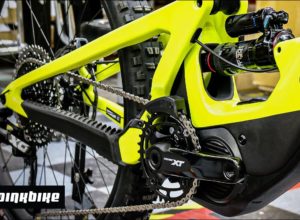